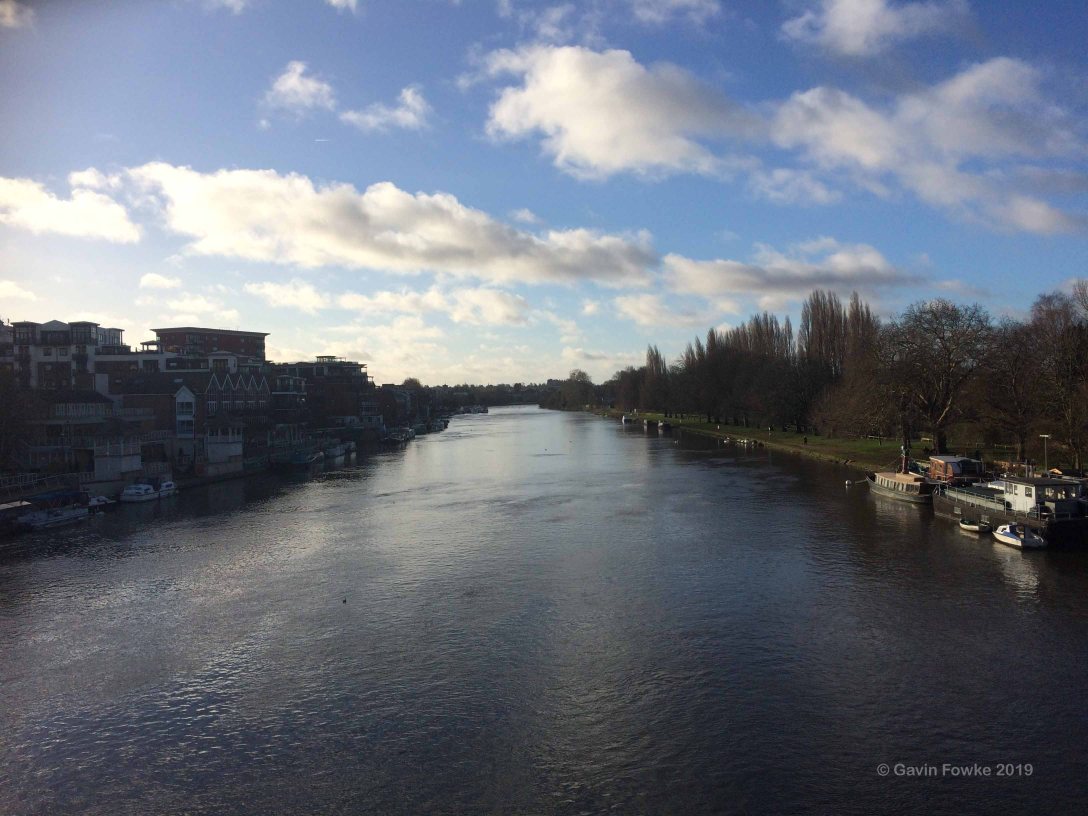 My favorite challenge is the Friendly Friday challenge, hosted alternately by The Snow Melts Somewhere, and Amanda at Something to Ponder About, this week with Snow, who has given the challenge of ‘stay in your comfort zone’. 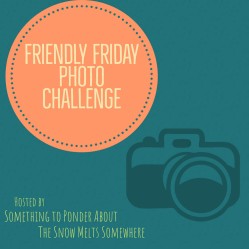 I’ve had a good think about this one, and am going to start with two of my real comfort Zones nowadays, my children, and Caffé Nero in Kingston.  My Boys, David and Oscar (cheeky smile) are my life nowadays.  As some of you will know I bring them up on my own, which is pretty consuming, but with that and a full time job doesn’t leave too much time for too much else. So I have traded a lot in life to give them what I can, and the three of us a unit, we know each other inside out, they are the definition of my comfort zone.

On those days though where they go to their Mums, I often head into town with my laptop and hole up in Caffé Nero for a couple of hours to write, edit photos, reads blogs and stuff.  I know all the staff, and they know me.  When I want to be out of the house, need somewhere to get on with things, nowhere is more comfortable than my favorite Coffee shop. 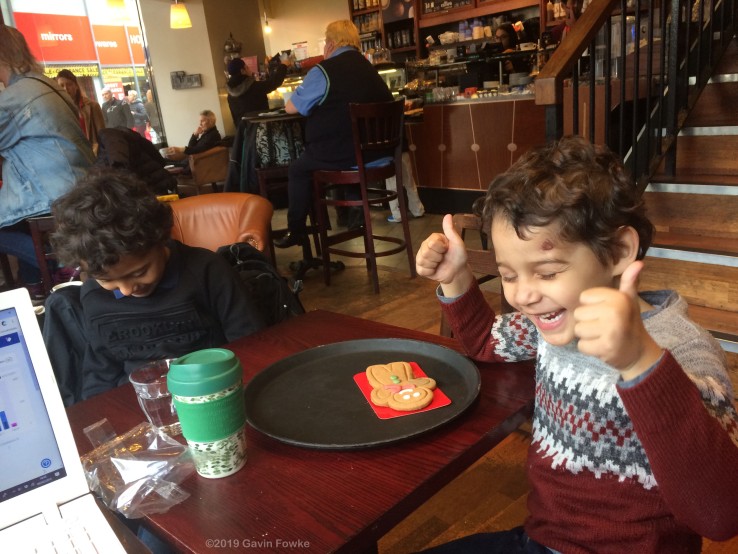 But that makes me think about where I live, right on Kingston Bridge, overlooking the Thames.  I was talking to a friend earlier and they were saying about New Zealand and how much family I have there, but I know there is nowhere I’d rather be living that in Kingston.  We have Bushy Park, Home Park and Hampton Court, The River Thames, all within two minutes of my flat,  I love it here and it has become my comfort zone.

To illustrate this, a few photos I’ve taken in the last month, all from the same spot on Kingston Bridge, showing the various moods of the River Thames, in January alone! 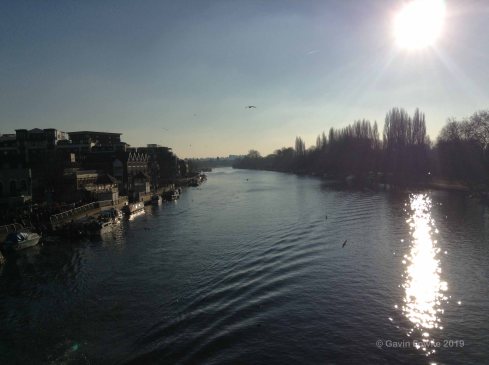 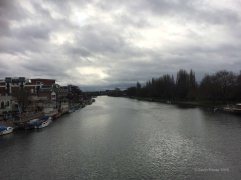 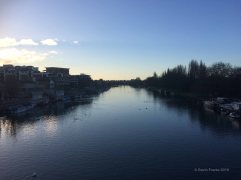 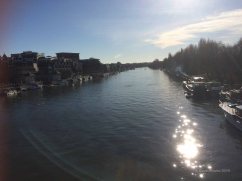 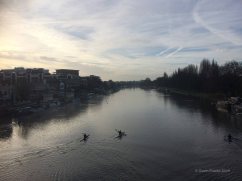 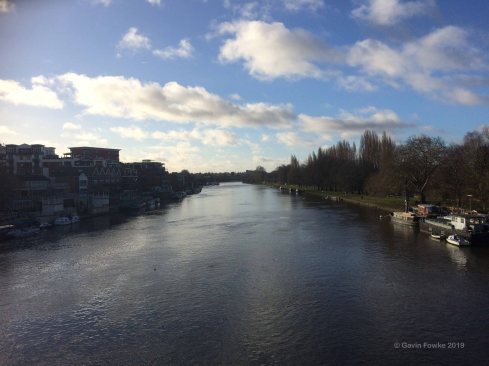 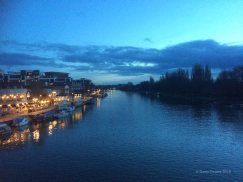 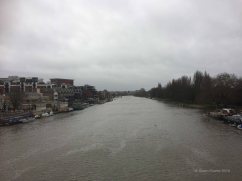 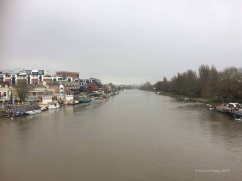 And the final part of my comfort zone is Greece pretty much the place I want to be if I am not at home.  I have been there so many times over the last 30 years I can no longer count.  I’ve lived there, worked there, had family move there.  I love the people, the food, and especially the mountains.  If there is anywhere I feel truly at home it is Greece. 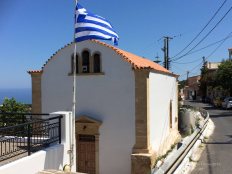 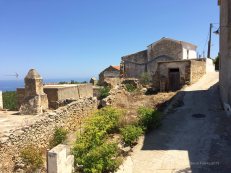 Which brings me to what lies outside my comfort zone, an area I have thought a lot about, and have realised that there are things I am less comfortable with, but over the years I have worked out that they need to be faced head on.  Like a lot of people, I fing public performance difficult.  Having to be in front of strangers especially and having to act or perform is quite difficult as I found out back in 1994 when I was working at Club Spartia on Cephalonia.  A sailing club run by Sunsail.  I had always worked behind bars, and dealing with the public was something I found I had no problems with, and actually enjoyed,  I worked bars for years travelling around the world, but it was getting up and performing that I found difficult.

We used to have to do Games Nights, and quite often we would do a performance just for fun as well, but the first couple scared the life out of me.  In the shot below four of us were dancing to a Take That number.  It was the scariest thing I had ever done, although we had drunk a bit.  Excuse the quality of the shot, I had handed my camera to one of the guests, who had also drunk a lot! 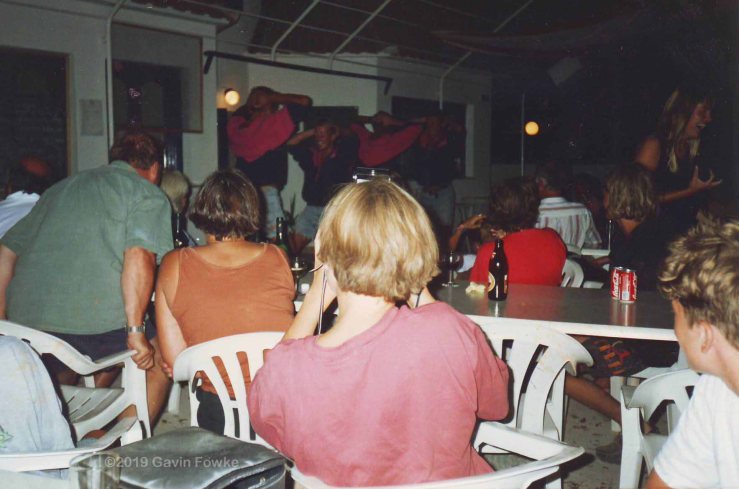 But as I learnt that summer, it’s worth getting outside of your comfort zone, by the end of the season this was the norm, and as well as volunteering to put on games nights, me and friend would do Karaoke in Argostoli, the local town for hours when the guys there were having a quiet night, just to keep things going.  By getting out there I learnt new things about myself.  We are all capable of more, we just need to take that first step sometimes!

18 thoughts on “Friendly Friday – stay in your comfort zone”