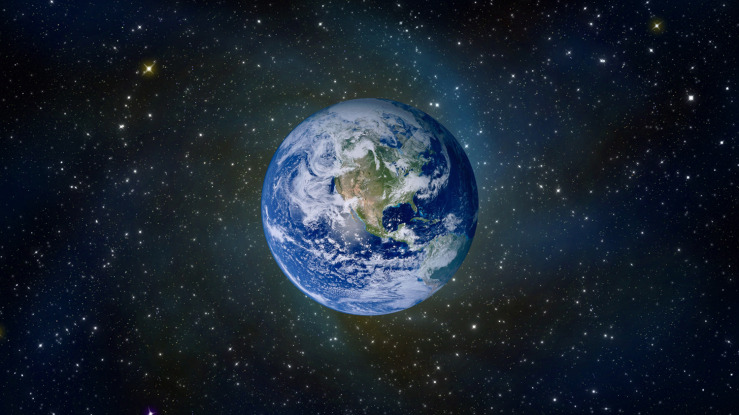 Since I was a little boy I have always wanted to travel in space.  Hours spent staring into the night sky from my bedroom window, dreaming of moving between the stars, walking on other planets and meeting new life forms.  For me there could be no more exciting thing.

Of course I am older now, less prone to wanton perusing of the highly unlikely, if impossible.  There is not going to be a startling leap forward of technology in my lifetime.  Warp travel will remain the playground of science fiction and wormhole technology will not let me jump from the comfort of our solar system to some far flung galaxy across the cosmos.  If I am lucky I will witness man landing on Mars on day, but that’s about it.

But it is not all bad.  Something a friend of mine said the other day prompted me to think.  He was referring to the inauspicious occasion of my 49th birthday, commenting that I start my 50th revolution of the sun and that is a really interesting way to start thinking about things.

A quick check on Wikipedia tells me the Earth Travels 584 million miles to complete a full orbit of the sun.  That’s over half a billion miles every year.  And so far I have been around the sun 49 times, which is 28.6 billion miles or 46 billion kilometres.  So by my next birthday I will have travelled over 50 billion kilometres in space.  Not to mention our solar system and the galaxy we sit within are travelling through space as the universe expands, so every moment is spent in a unique part of the universe.

Now we have to look at that as well.  The Solar system itself is travelling at 515,000 miles per HOUR, which when you do the maths is over 4.5 billion kilometres every year.  So in my life to date I have travelled 221 billion miles, or 356 billion kilometres in this way.  Add that to the Earth’s travel as it gently spirals around the sun and I have amassed over 400 billion kilometres in space so far, which really put’s my morning bus ride into perspective.  If I live to 62, I will have travelled half a trillion kilometres!  I mean, wow, that’s some really serious distance we are all clocking up there.  I’ll say is again, but with all of the zero’s this time, that’s 500,000,000,000 Kilometers.

And rather than being cooped up in some little spaceship going stir crazy, we get this whole planet to travel on, with all its beauty and its infinite opportunities for entertainment and learning.   Sure we are not getting off anytime soon, but that’s not really the point.  One day we will, and one day we will run into someone else along the way, eventually if we keep trying we will beat the laws of physics and find a way to really clock some serious miles, but for the moment now half a trillion kilometres across the cosmos sounds like some pretty good space travel to me and I thank you all for coming along for the ride.

I dedicate this piece to the true Starman, Mr David Bowie, who left our journey today, but bequeathed a legacy in music which makes the journey for the rest of us so very much more enjoyable.  You will be missed. 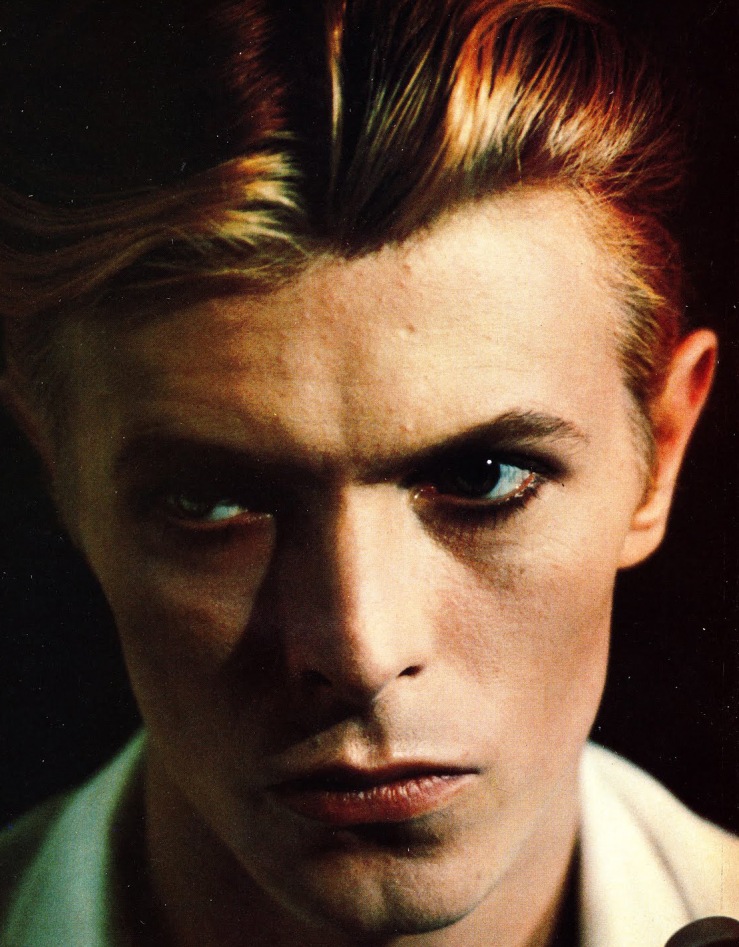 2 thoughts on “The Starship Planet Earth”