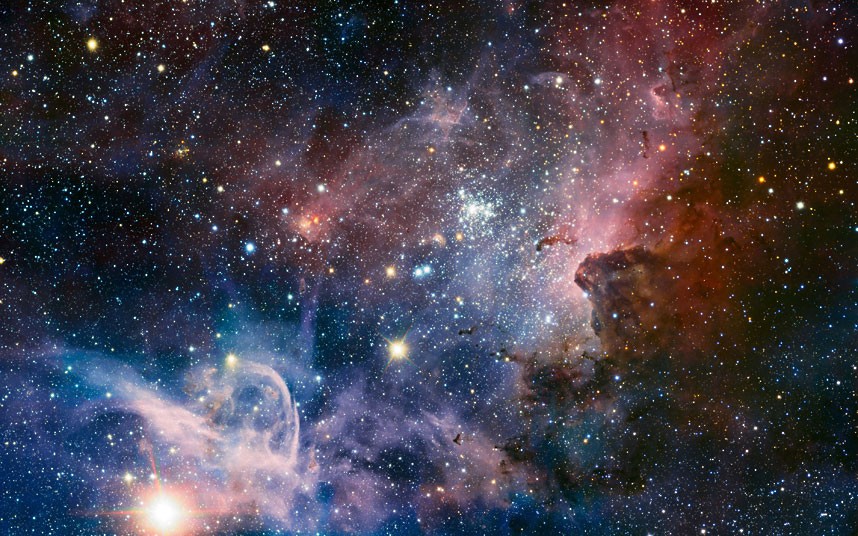 This is a phrase that is known so well to many of us. Even without a love of science fiction, or an interest in the ever-unfurling cosmos, we are unlikely to have gone through life without hearing ‘that’ famous slogan from the original Star Trek series. But what does it mean? I mean obviously it refers to exploration of space, and at the time Gene Roddenberry was turning out those first episodes of the series, it was a reflection on the idea that one-day as a race we would start to reach out to the stars. And so we have.

On reflection though is seems to be a rather naïve exclamation. Condensing the entire cosmos into one adventure on a par with the early settlers reaching out into the American mid-west in the 1700’s.   Stumbling into the unknown, overcoming the harsh realities of the land with little more than a few clothes, the inevitable guns and a bible clenched firmly in the hand. Of course, space is much more than that, far greater a challenge, an infinite universe of unparalleled dimensions. The final frontier hardly seems to cover it really, although it is a very catchy phrase.

The reality is we have the Solar System as our current adventure, sure the Voyager probe has ‘hopefully’ pushed out of the boundaries of the sun’s known influence on our little corner of the Milky Way, but other than that we are still restricted to nosing around the immediate neighbourhood. In 50 odd years of space exploration we are still here. But no surprise considering the immense distances involved and the technological limitations we are dealing with. Slowly though we are getting to the major bodies, having a look, learning what we can. Meanwhile, other scientists spend their time peeking outside our bubble to see what is and what might be.

The oldest stars we can see have light that has taken 13 billion years or so to reach us. Lets make no mistake here, that’s 13 billion years at the speed of light. If you convert that into real terms, it’s 1080 million Kilometres an hour. So if you try to work out how far away that really is, you will just blow your mind. It’s unimaginable. Yet it’s taken us 25 years to reach the edge of the solar system. So conventional physics is just not going to deal with those distances, we need something new. Its like we are looking at the first grain of sand on the beach still.

The news this week that they have finally found water on Mars (hopefully, maybe!) means that a manned visit to the Red Planet is more feasible and hope fully NASA go ahead with their current plans to have someone on the surface by the mid 2030’s. That at least gives me something to look forward to, something a little more tangible than fly-bys of far away planets, and probes being crashed into asteroids. But it is not a lot really in the overall conquest of space.

So we spread out slowly, within a hundred years we will have visited a few places in the comfort of our own suns rays, but as for exploring the final frontier, well that is pretty much a mission for the rest of mankind’s existence really. The arena is so huge, so very immense and theoretically unassailable based on our current limitations, but we will get there, because that is what we do. We keep exploring, it is part of who we are.

As a footnote though I have to stretch the boundaries of the known a little. This blog, and most conversations on space refer to the known physical universe. There is a popular theory amongst Science fiction fans, that the universe is just one in an infinite series of universes, all lain upon each other stacked in alternate dimensions. In these worlds, there are multiple versions of each of us, as every possibility of existence is played out. Having an open agnostic mind I personally cannot discount anything just because it has not been seen yet, so the thought intrigues me considerably. But if we are looking for the final frontier, well, where do we start?

If you want to read similar posts to this, please see:

Our far away friends, or

Tinkering around in the back garden, with the occasional look over the fence.

1 thought on “Space – The final frontier?”